Tumors in the Mouth

Tumors in the Mouth - An Overview 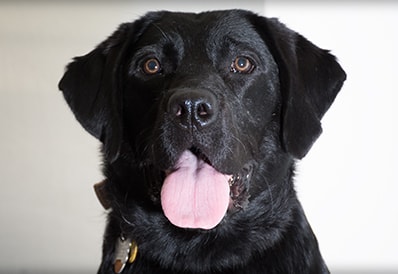