Maternal Aggression Toward Animals or People 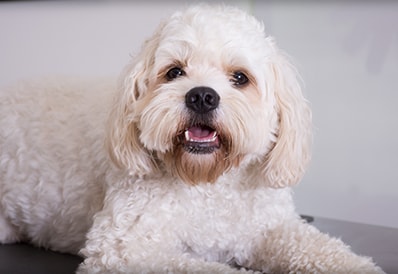