Aggression In Cats - An Overview

Medications presented in this section are intended to provide general information about possible treatment. The treatment for a particular condition may evolve as medical advances are made; therefore, the medications should not be considered as all inclusive 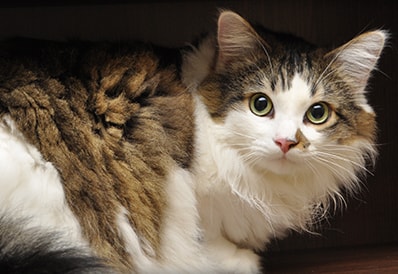