Compulsive Disorders in Dogs - An Overview 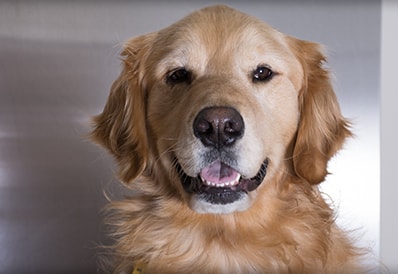